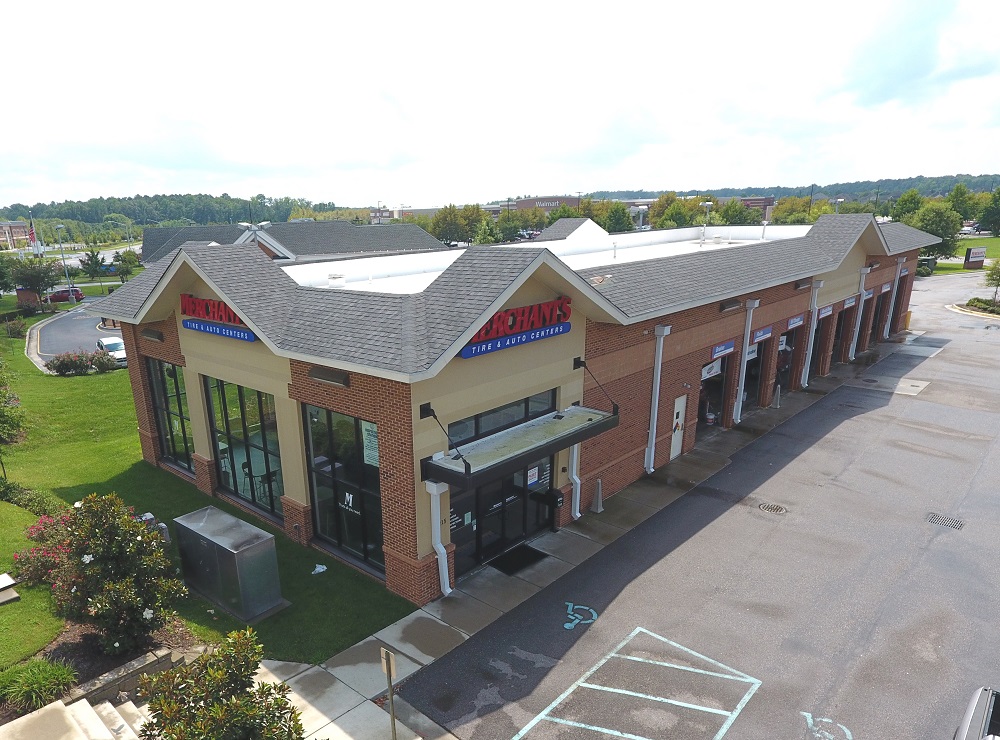 The Boulder Group, a net leased investment brokerage firm, has completed the sale of a single tenant net lease Merchant’s Tire property located at 215 Hillcrest Parkway in Chesapeake, Virginia for $3,150,000.

Net Lease Merchant’s Tire is the sole occupant of the 6,922 square foot retail building that was developed in 2013. The property is located along the Chesapeake Expressway, the primary thoroughfare in the area and a dominant retail corridor. The Merchant’s Tire is positioned as an outparcel to a Walmart Supercenter anchored development surrounded by a number of national retailers such as Target, The Home Depot, Anytime Fitness, Verizon Wireless, Buffalo Wild Wings, Chick-fil-A, McDonald’s and Wawa. The property is located in an affluent area of Chesapeake with average household incomes exceeding $128,000 annually within a three-mile radius. Chesapeake is the third-most populous city in Virginia.

There are 21 years remaining on the Merchant’s Tire lease which expires in December 2038. The lease features rental escalations every five years throughout the primary term, the next coming in January 2019.  The Merchant’s Tire lease is guaranteed by TBC Corporation and is an absolute net lease requiring no landlord responsibilities. Merchant’s Tire is part of the TBC Retail Group that includes National Tire & Battery (NTB), Merchant’s Tire & Auto Centers, and Big O Tire stores. Together, there are more than 1,200 locations in 41 states plus Washington D.C. and Alberta & British Columbia, Canada. TBC Retail Group functions as an independent company of Sumitomo Corporation of America, the largest subsidiary of Sumitomo Corporation which is one of Japan’s major integrated trading and investment business enterprises.