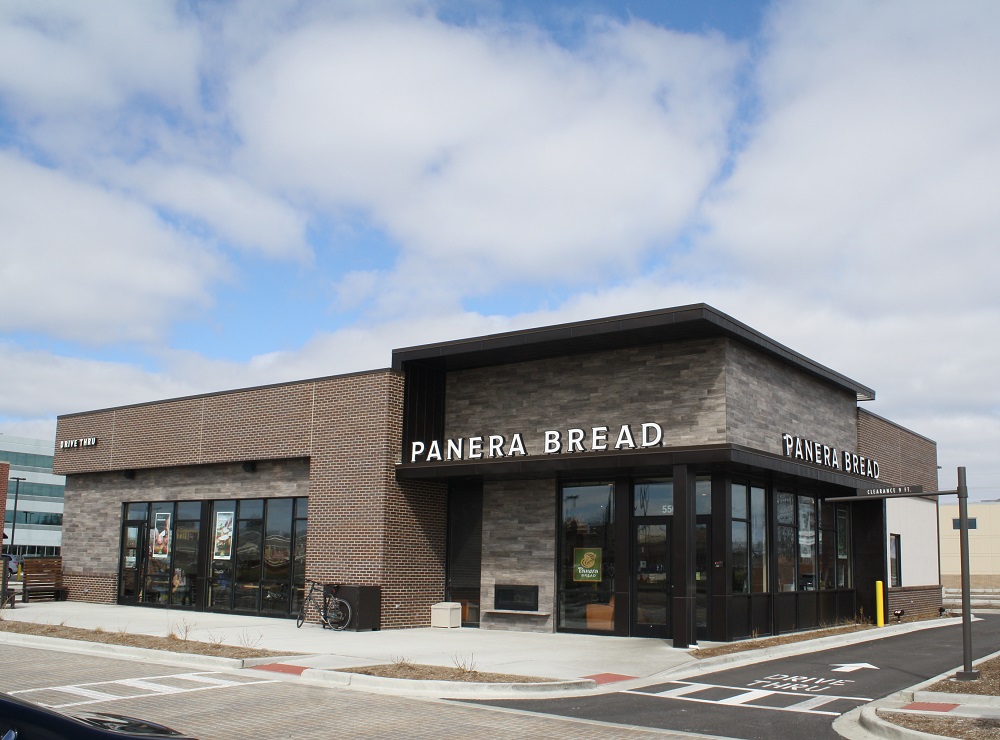 The Boulder Group, a net leased investment brokerage firm, has completed the sale of a single tenant net leased Panera Bread located at 5500 West Touhy Avenue in Skokie, Illinois for $3,972,727. The property, constructed in 2016, was developed by The Missner Group.

The 4,300 square foot net leased Panera Bread building is well located within a major regional trade area of Chicago’s northern suburbs. The  net leased Panera Bread has excellent visibility along West Touhy Avenue, the area’s primary east-west thoroughfare, which experiences traffic counts of approximately 41,000 vehicles per day.  The property is also less than one-half mile west of Interstate-94 with direct on and off access to the approximate 169,500 vehicles per day. With convenient interstate access and a large variety of strong retailers, the Panera Bread and the surrounding retailers have the unique advantage of drawing consumers from both the city and suburbs of Chicago. The Panera Bread is surrounded by a number of national retailers including Walmart, Target, Costco, Dick’s Sporting Goods, AMC Theaters, Ross Dress For Less, Walgreens, Best Buy, Michael’s, Bed Bath & Beyond, Goodwill and Jewel-Osco. There are over 179,000 people living within a three mile radius of the property with average annual household incomes in excess of $93,900.

The Panera Bread lease has 14 years remaining on the lease which expires in October 2031.  The lease features a corporate guarantee, 10% rental escalations every five years in the primary term and in the four 5-year renewal option periods. Panera Bread is a national bakery-cafe concept with more than 2,000 stores located throughout the United States and Canada.  It is a publicly traded company on the Nasdaq Stock Exchange using the symbol “PNRA”.

“Core market single tenant properties with solid real estate fundamentals continue to be in the greatest demand.” said Randy Blankstein, President of The Boulder Group.  Jimmy Goodman, Partner of The Boulder Group, added, “Properties with corporately guaranteed leases and rental escalations throughout remain at the forefront of investor demand because they provide investors with an inflationary hedge.”