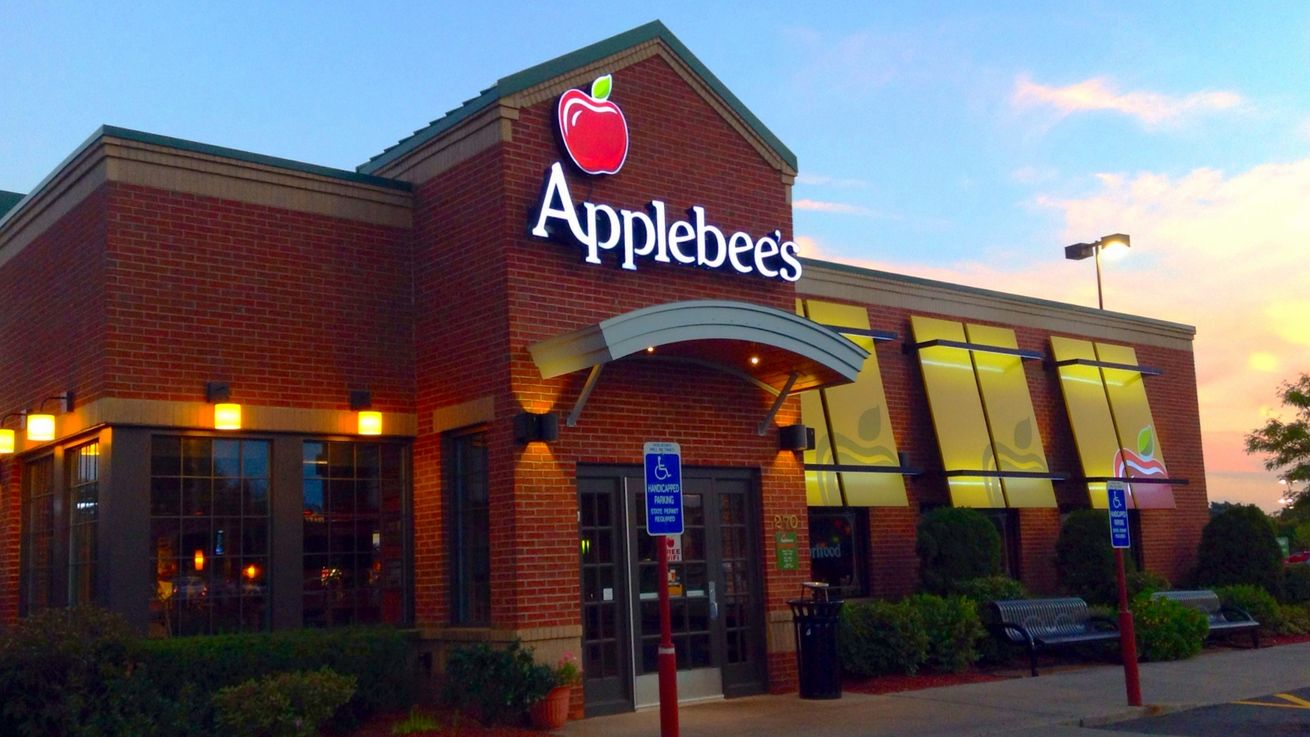 Applebee’s International, Inc. is an American company which develops, franchises, and operates the Applebee’s Neighborhood Grill and Bar restaurant chain.

As of December 2015, there were 2,033 restaurants operating system-wide in the United States, one U.S. territory (Puerto Rico) and 15 other countries, all owned and operated by franchisees. The company is headquartered in Kansas City, Missouri after moving from Lenexa, Kansas in September 2011. On September 3, 2015, it was announced that owner DineEquity would be consolidating its headquarters for Applebee’s and IHOP to DineEquity’s Glendale, California location. As a result, President Steven R. Layt chose not to relocate and resigned effective September 4, 2015.

The Applebee’s concept focuses on casual dining, with mainstream American dishes such as salads, shrimp, chicken, pasta, and “riblets” (which is considered Applebee’s signature dish). All Applebee’s restaurants feature a bar area and serve alcoholic beverages (except where prohibited by law).

On November 29, 2007, IHOP (now DineEquity) announced that it had completed a $2 billion purchase of the Applebee’s chain