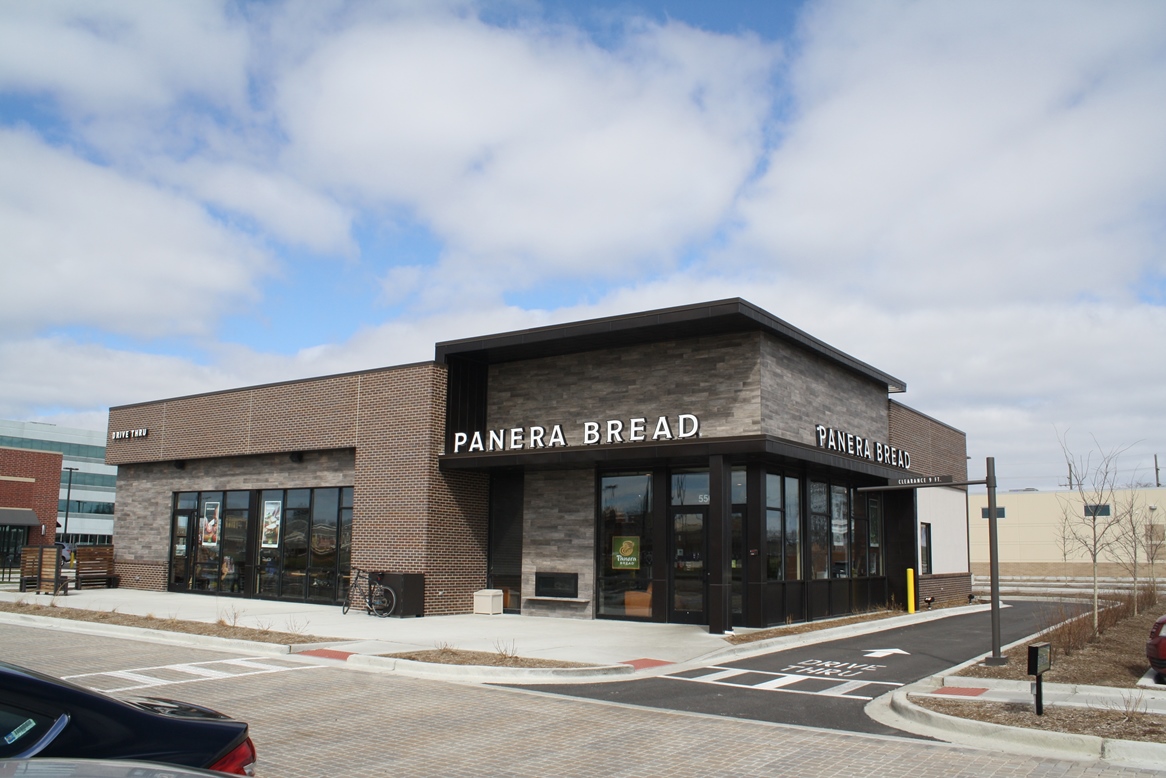 Panera Bread began in 1981 as Au Bon Pain Company, Incorporated. Founded by Louis Kane and Ron Shaich, the company prospered along the east coast of the United States and internationally throughout the 1980’s and 1990’s and became the dominant operator within the bakery-cafe category.  Panera Bread Company is based in Sunset Hills, Missouri, part of the St. Louis Metropolitan Area.  It is a publicly traded company on the Nasdaq Stock Exchange using the symbol “PNRA”.