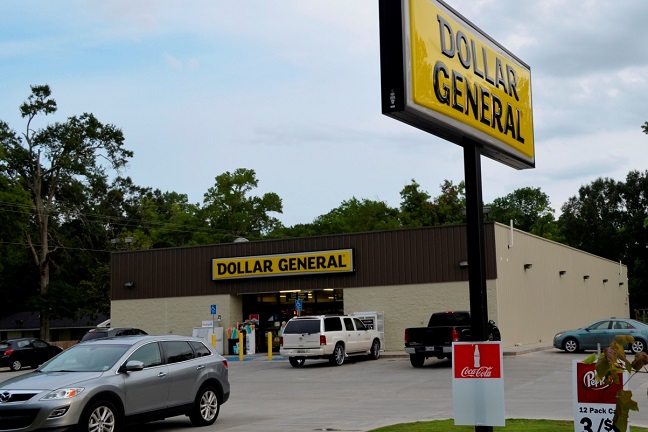 Dollar General For Sale by The Boulder Group Date November 2, 2016

The Boulder Group is pleased to exclusively market  a single tenant net lease Dollar General for sale property located within the Alexandria MSA. The property is located in Boyce, LA approximately four miles north of the Alexandria International Airport. The Dollar General was constructed in 2015. There are approximately fourteen years remaining on the Dollar General lease which expires on April 30, 2030. The lease features 10% rental escalations in each of the three 5-year renewal option periods. This absolute triple net lease features no landlord responsibilities.

The 9,014 square foot net lease Dollar General building is strategically located along Highway 1 which is the primary thoroughfare in the trade area. The Dollar General is positioned in the immediate proximity to Interstate 49. The property is benefitted by its proximity to the Alexandria International Airport which is located approximately four miles south. The Alexandria International Airport is a public use commercial airport which is served by American Eagle, Delta Connection and United Express. The surrounding area features average annual household incomes within a seven mile radius that are in excess of $65,000.