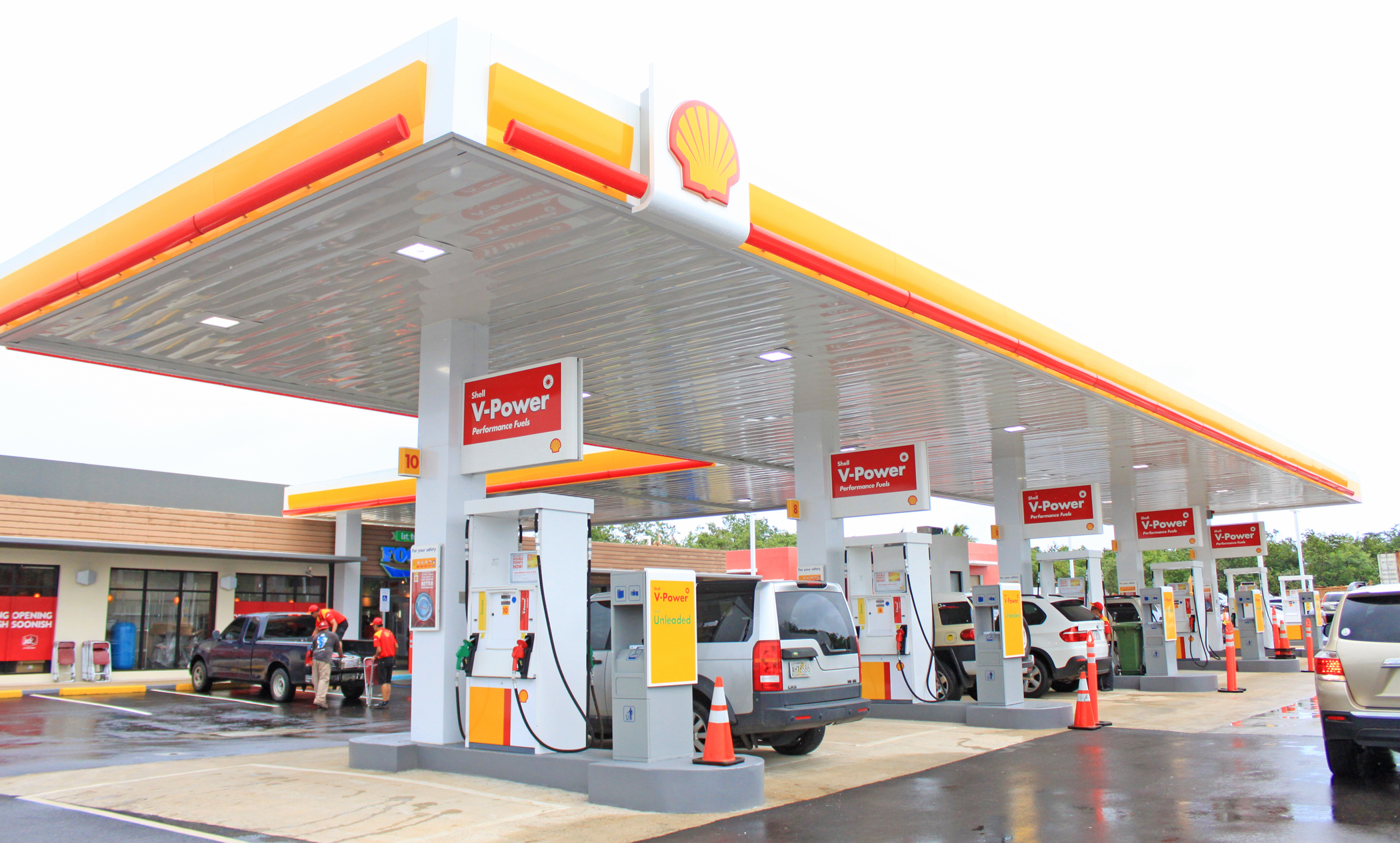 Royal Dutch Shell PLC, commonly known as Shell, is an Anglo-Dutch[3] multinational oil and gas company headquartered in the Netherlands and incorporated in England.[4] It is one of the oil and gas “supermajors” and the third-largest company in the world measured by 2018 revenues (and the largest based in Europe).[5] In the 2019 Forbes Global 2000, Shell was ranked as the ninth-largest company in the world (and the largest outside China and the United States), and the largest energy company.[6] Shell was first in the 2013 Fortune Global 500 list of the world’s largest companies;[7] in that year its revenues were equivalent to 84% of the Dutch national $556 billion GDP