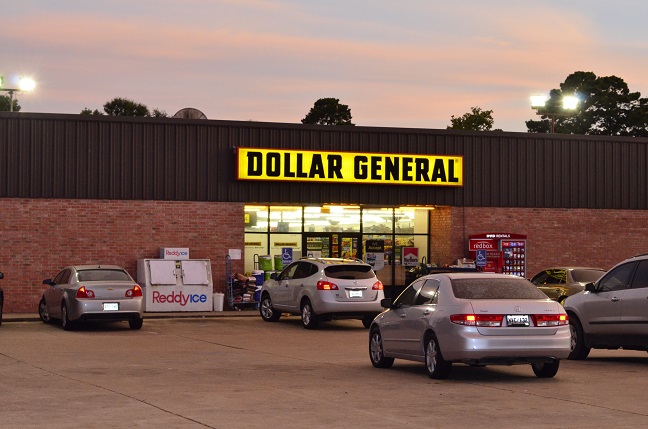 The Boulder Group is pleased to exclusively market for sale a single tenant net leased Dollar General property located in Leesville, Louisiana. The property is located in the immediate proximity to Fort Polk which is a United States Army installation with over 10,000 soldiers. The Dollar General is strategically located along the trade area’s primary north-south thoroughfare. The Dollar General was constructed in 2015. There are approximately fourteen years remaining on the Dollar General lease which expires on June 30, 2030. The lease features 10% rental escalations in each of the three 5-year renewal option periods. This absolute triple net lease features no landlord responsibilities.

The 9,014 square foot single tenant Dollar General building is strategically located along Highway 10 (Pitkin Road) which is the primary north-south thoroughfare in the trade area. The Dollar General is strategically positioned in the immediate proximity to Fort Polk. Fort Polk is an US Army Installation which encompasses approximately 198,000 acres. Fort Polk is the only Combat Training Center that also trains and deploys combat units. In 2013, there were 10,877 troops stationed at Fort Polk which generated an annual payroll of $980 million. There are approximately 60,000 people, excluding Fort Polk, which live within a fifteen mile radius of the property.