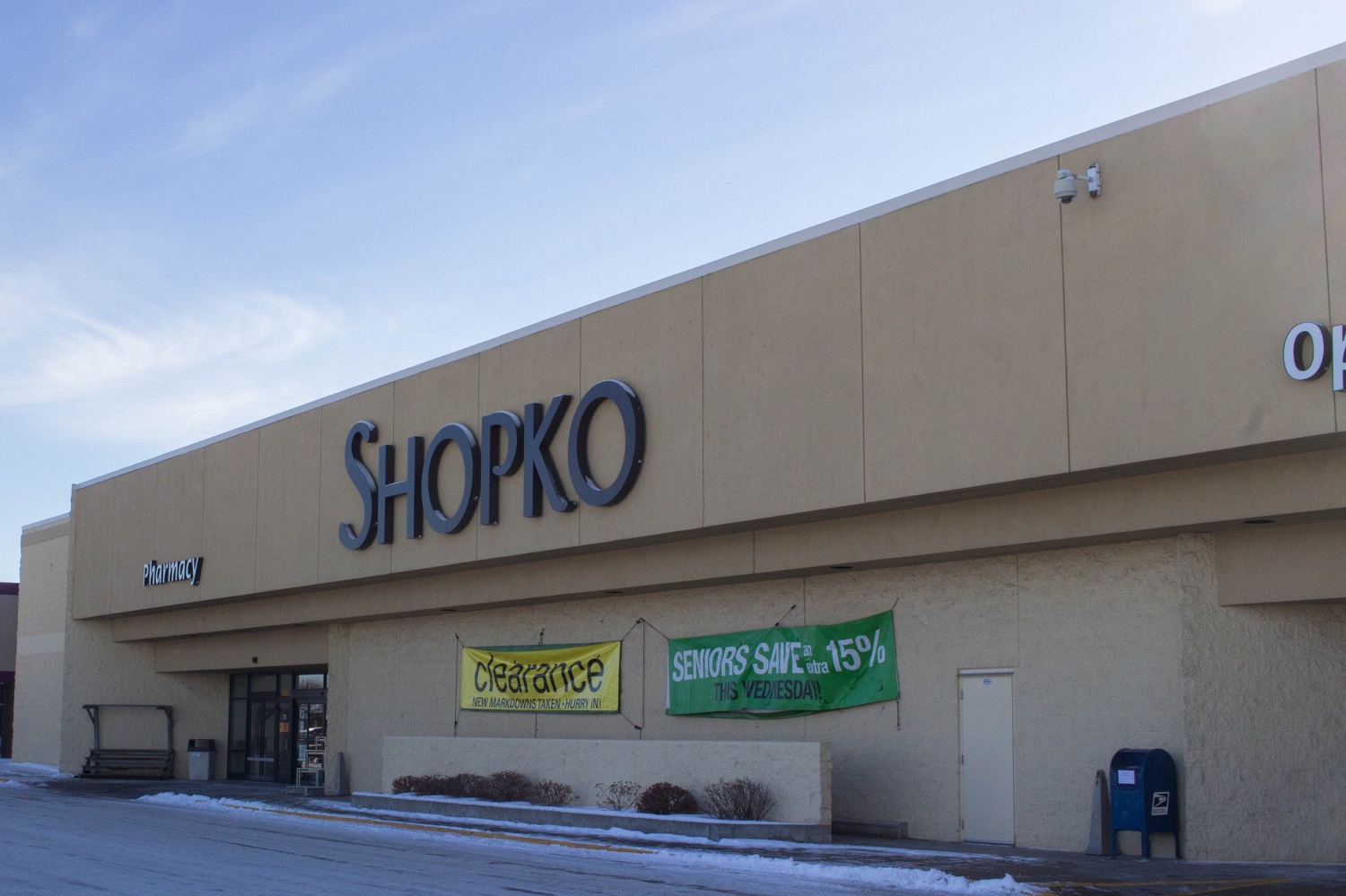 The 90,585 square foot single tenant Shopko building is well located within the primary regional trade area at a signalized intersection along 41st Street.  41st Street is the primary east-west thoroughfare in the area with traffic counts of 27,300 vehicles per day. The Shopko property is surrounded by a number of big box retailers including Walmart Supercenter, Target, Costco, Sam’s Club, Menards, Best Buy, Hy-Vee, Hobby Lobby and Office Depot. Roughly one-mile from the property is The Empire Mall, a 1,341,202 square foot mall with over 180 stores.  The Empire Mall anchors the regional trade area and is a huge tourist attraction in South Dakota, with more than seven million visitors annually. Major retailers located within the mall include JCPenney, Macy’s, Sears, Dick’s Sporting Goods, Coach, Disney, lululemon and NIKE. There are over 91,590 people living within a three mile radius of the property earning average annual household incomes of $73,646 per year.

Randy Blankstein and Jimmy Goodman of The Boulder Group represented the seller in the transaction; a Texas REIT. The buyer was a local real estate investor.

There are over 17 years remaining on the lease that expires December 31, 2035. The triple net lease features annual rental escalations and two 10-year renewal option periods. Shopko operates more than 360 stores in 24 states throughout the Central, Western and Pacific Northwest regions. The company was founded in 1962 and is headquartered in Green Bay, Wisconsin.

The Boulder Group is a boutique investment real estate service firm specializing in single tenant net lease properties. The firm provides a full range of brokerage, advisory, and financing services nationwide to a substantial and diversified client base, which includes high net worth individuals, developers, REITs, partnerships and institutional investment funds. Founded in 1997, the firm has arranged the acquisition and disposition of over $4 billion of single tenant net lease real estate transactions. From 2012-2017, the firm was ranked in the top 10 companies in the nation for single tenant retail transactions by both Real Capital Analytics and CoStar. The Boulder Group is headquartered in suburban Chicago. www.bouldergroup.co